WE ARE A TEAM OF YOUNG DIGITAL CREATORS, SPECIALIZING IN COMPUTER SCIENCE, UX/UI DESIGN
AND DIGITAL MARKETING. 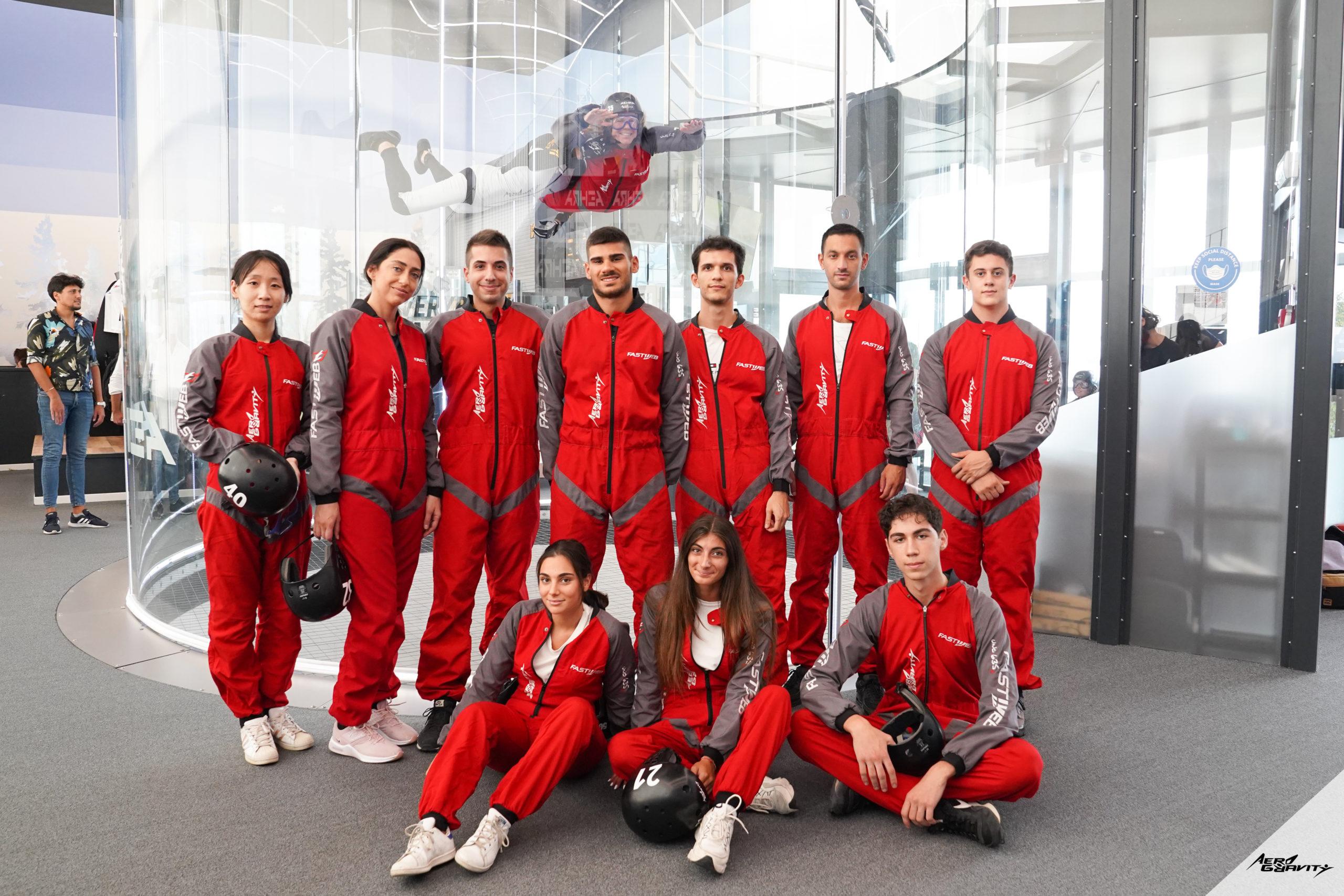 We have been embarking since December 2017 on this amazing adventure called PurpleSoft with the goal of bringing to the market innovative solutions to accelerate the process of digitalisation digitalisation of companies.

THE STORY OF PURPLESOFT

We launched ourselves since December 2017 in this amazing adventure called PurpleSoft with the aim of bringing to the market innovative solutions to accelerate the process of digitalisation digitalisation of companies.

We founded PurpleSoft in December 2017 in Seveso, Monza and Brianza, but the story began well before, with the vocation and the dream of our Founder & CEO   That at a very young age he already had a clear idea of what he would do when he grew up

Tiziano approached the world of programming when he was only 8 years old, thanks to a gift he received from his uncle, the Macintosh Il, with which he began to develop his first software that would help his mother with counting the calories of her recipes.

After completing his studies and the first work experience in Rome and Florence, in 2011 Tiziano moved to Milan where he began working as an IT consultant for companies in various sectors (pharmaceutical, banking, telecommunications), as well as for the most renowned software companies in the city, such as Reply, Alten, Altran, Accenture, Ds Group.

The birth of PurpleSoft

In 2017 Tiziano decides to go on his own and to found PurpleSoft with the aim of continuing to provide IT consultancy, but with a very clear Vision : to develop innovative technological solutions to accelerate the digitization process of companies.

Today we are a growing startup, formed by 10 young professionals (average age 26 years) specializing in information technology, design and digital marketing and in addition to hundreds of consultancies for various companies, we have already developed and placed on the market our first 2 proprietary products: PurplEatand Safe Check In.

And that’s just the beginning! 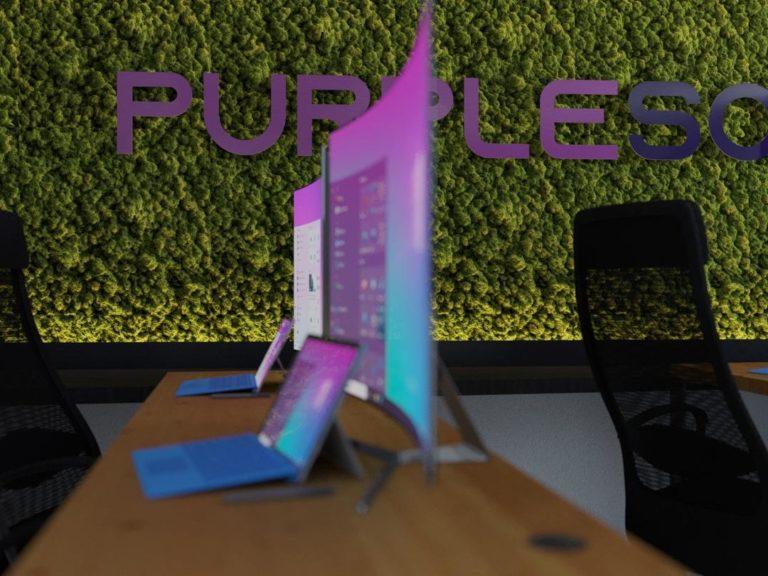 We develop software and applications, implement web and cloud solutions, and provide IT consulting for companies and professionals in all industries

What we do in Purplesoft

In PurpleSoft we realise your ideas digitally digitally

We think together with you advanced and innovative solutions with:

Why us and not other web agencies/software houses?

Numbers and results to trust

% of our customers cooperate with PurpleSoft for at least
4
years, years renewing trust in our Software House and Web Agency against the excellent results achieved. This retention rate is our pride and the best demonstration of our expertise.

Expertise in our field

Let’s be honest, it’s full of software houses and agencies of charlatans, where you find jumbles of disorganized freelancers and/or novice pseudo-professionals who make their clients act as guinea pigs. PurpleSoft Is a whole different story! We are a solid company, whose team consists of true specialists
in their field
, who can boast certified skills of the highest level and, above all, experience to spare.

Passion for our work


is a privilege of a few
. No we feel more than fortunate to be able to say cthat is one thing that unites All of our team members. There dona that march at plus e there helps at cope with the best the challenges that our work places on us, allowing us toi reach extraordinary results.

To keep up with the continuous evolution ofel our market, our team keeps itself constantly updated, followendo the best training courses e achieving the most coveted certifications in IT and design.

Our settore
evolves at the speed of light
, being young
is certainly a source of pride
. It means having studied and taken the first steps on more current technologies and consequently being more competitive. At PurpleSoft we are proud to be able to say that we have anaverage age of 26 years.

We don’t want to sell you anything or delude you or fleece you out of money for ineffective services. If we decide to work with you, we will only propose.
effective solutions
to the growth of your business. If we think your business, or your product/service does not have what it takes, we will tell you clearly, avoiding unnecessary investment.

Made with ♥ by Purplesoft